Jacob Jones is a Kobe Steel Distinguished Professor of Materials Science and Engineering, Director of the Science and Technologies for Phosphorus Sustainability (STEPS) Center, Director and Principal Investigator of the Research Triangle Nanotechnology Network, former Director of the Analytical Instrumentation Facility, and a University Faculty Scholar.

Jones’s research interests involve developing structure-property-processing relationships in emerging functional materials, primarily through the use of advanced X-ray and neutron scattering tools. Jones has published over 240 papers and delivered over 130 invited lectures on these topics since 2004. Jones is a Fellow of the IEEE Society and the American Ceramic Society and has received numerous awards for his research and education activities, including an NSF CAREER award, a Presidential Early Career Award for Scientists and Engineers (PECASE), the IEEE Ferroelectrics Young Investigator Award, the 2019 NC State Alumni Association Outstanding Research Award, the 2016-2017 NC State College of Engineering George H. Blessis Outstanding Undergraduate Advisor Award, and a UF-HHMI Science for Life Distinguished Mentor Award for his mentoring of undergraduate researchers.

Jones is known for promoting international science and engineering initiatives. He has been the Principal Investigator on three NSF awards to provide international research experiences to U.S. students at foreign research laboratories. Using these programs, Jones has enabled over 50 U.S. students to obtain international research experiences overseas and has hosted a multitude of foreign students at U.S. institutions. Since 2012, he has been a Senior Visiting Fellow in the School of Materials Science and Engineering at the University of New South Wales. In recognition of his international activities, Jones received the International Educator of the Year award (Senior Faculty Awardee) from the University of Florida International Center in 2012.

Jones participates in and leads many interdisciplinary teams and projects on topics including nanotechnology, crystallography, functional materials in environmental applications, water sustainability, and healthcare. Many of these interdisciplinary collaborations utilize the suite of analytical tools and in situ capabilities available within the Analytical Instrumentation Facility. Representative projects include collaborations with statisticians and mathematicians in applying Bayesian inference to crystallographic structure refinement and the use of nanotechnology and materials science in environmental remediation and water treatment. As a representative example of the latter, from 2017-2019, Jones led an interdisciplinary project through the highly competitive Game-Changing Research Incentive Program (GRIP) at NC State on the topic “Water Sustainability through Nanotechnology: Nanoscale Science and Engineering at the Solid-Water Interface team,” which helped to seed the STEPS Center.

Jones is an elected member of the Research Leadership Academy at NC State, the faculty-driven epicenter of research leadership and faculty mentoring to enhance NC State’s research culture, and has interdisciplinary leadership training in Team Science.

Jones received his Ph.D. from Purdue University in 2004, after which he completed an international postdoctoral fellowship from the National Science Foundation at the University of New South Wales (UNSW) in Sydney, Australia. He was an Assistant and Associate Professor in the Department of MSE at the University of Florida from 2006-2013 and joined NC State in August of 2013.

Jones’s research interests include functional materials such as piezoelectric and ferroelectric materials, materials for phosphorus recovery, nanomaterials, mechanics of materials, and the promotion of international science and engineering. 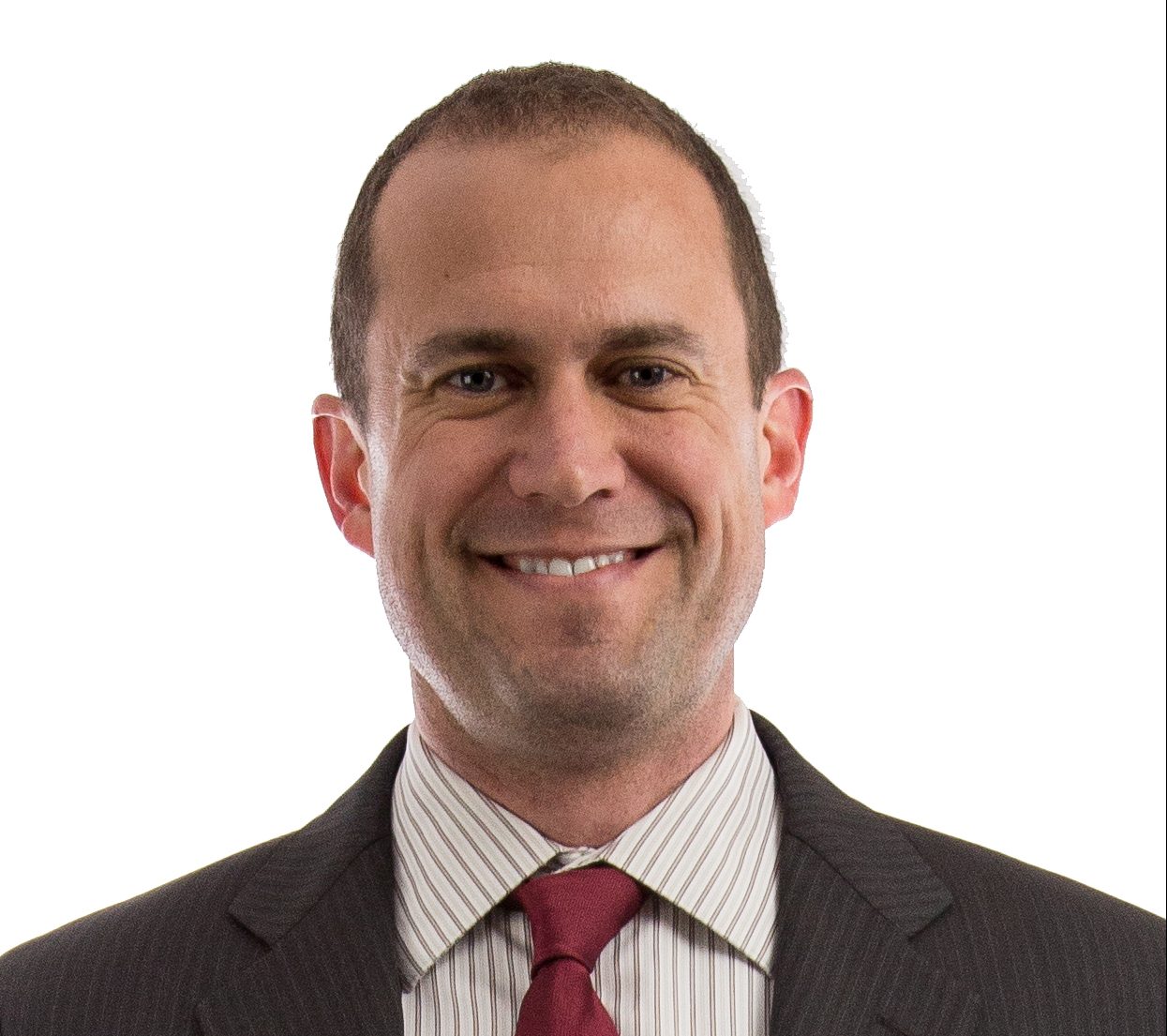