Professor of Electrical and Computer Engineering 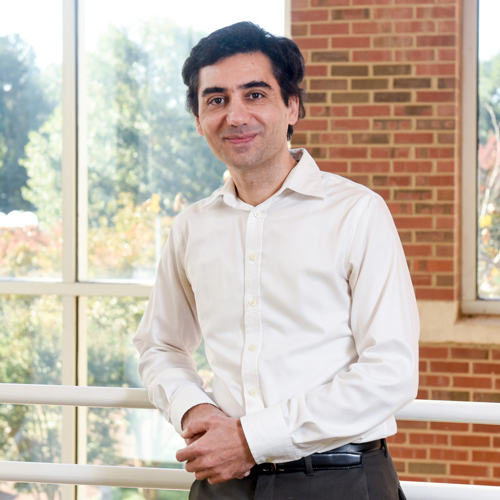 His research interests are on the theoretical and experimental investigation of properties of quantum materials, nanomaterials, and devices for energy and information technology applications. In the past, he has contributed to the development of several key thermoelectric structures including heterostructure thermionic devices and bulk nanocomposite materials. He has published over 200 Scholarly articles, received the NSF CAREER award in 2014, and is the winner of the 2004 Goldsmid Award for research excellence in thermoelectrics from the International Thermoelectric Society.