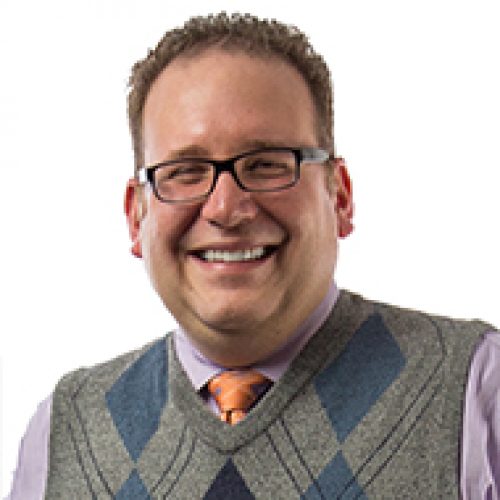 Ramón Collazo received his BS in Physics from the University of Puerto Rico, San Juan, and has been involved in the growth and characterization of wide bandgap semiconductor thin films, especially nitrides and diamond, for the past 11 years. He has been particularly involved in developing a process for controlling the polarity in III-nitrides to develop lateral polarity homojunction along with their application to the first lateral p/n junction. Additionally, he has been involved in the development of AlN bulk single crystal substrates, their surface preparation, and further epitaxial thin film deposition for optoelectronics and power device applications. He was awarded the Facundo Bueso Medal for Physics and has authored over 60 publications and given presentations at national and international conferences.