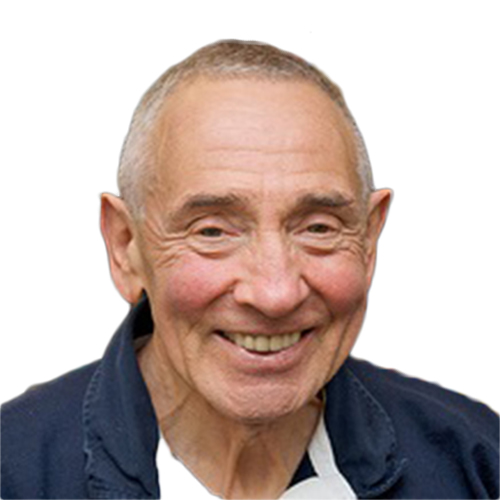 Professor Lucovsky received his BS and MA degrees in Physics from the University of Rochester in 1956 and 1958, respectively, and his PhD degree in Physics from Temple University in 1960. He was employed by Philco Corporation from 1958 through 1965 as a Senior Research Specialist, where he worked on photo-diodes, and GaAs light-emitting-diodes and lasers. He fabricated the first photo-voltaic device in GaAs. He was employed by Xerox Corporation in Webster, NY from 1965 to 1970, and at the Xerox Palo Alto Research Center in Palo Alto, CA, where he was manager of the General Sciences Laboratory and a Senior Research Fellow. During this time he worked on amorphous semiconductors including chalcogenides and hydrogenated amorphous Si, as well as non-crystalline oxides. He joined the Faculty of NC State University in 1980, and has been there since that time.

Professor Gerald Lucovsky has worked on thin film gate dielectrics and surface passivation for Si and compound semiconductors by remote plasma processing for more than 25 ars, with state of the art results for ultra-thin Si oxyitride devices. This approach has been applied to the passivation of GaN surfaces with excellent results, and is being extended to ternary III-V’s as well.