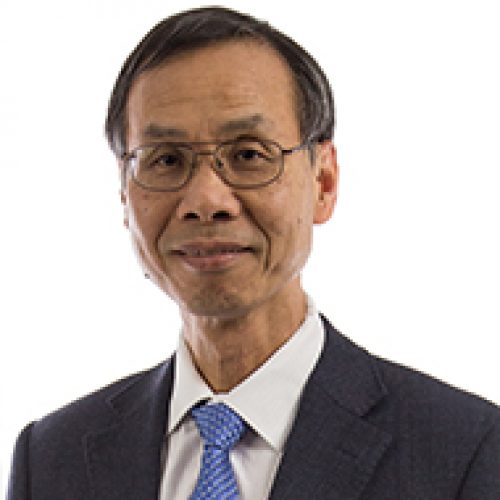 Franky So started his career as a research scientist working on polymer optical modulators at Hoechst Celanese Research Division. In 1993, he joined Motorola and then became the Head of the OLED research group. In 2001, and he joined OSRAM Opto Semiconductors and became the Head of OLED Research. He joined the University of Florida in 2005 and became the Rolf E. Hummel Professor in Electronic Materials in the Department of Materials Science and Engineering at the University of Florida. In 2015, he joined the Department of Materials Science and Engineering at the North Carolina State University where he is currently the Walter and Ida Freeman Distinguished Professor. While at Motorola, he was named the Distinguished Innovator and Master Innovator. He was the recipient of the DOE Solid State Lighting Program Significant Achievement Awards. Dr. So holds 80 issued patents and has published more than 160 peer-reviewed articles with a Google H-index of 63. He is the Editor-in-Chief of the journal Materials Science and Engineering Reports and serves as an Associate Editor for IEEE Journal of Photovoltaics, IEEE Journal of Display Technology, SPIE Journal of Photonic Technology and Organic Electronics. So is a Distinguished Lecturer of the IEEE Photonics Society, a Charter Fellow of the National Academy of Inventors, a Fellow of IEEE, OSA and SPIE.